This 1963 Austin Cooper S has a long competition history, which began in the UK and continues to this day.

Please visit the History page for more details about this car. 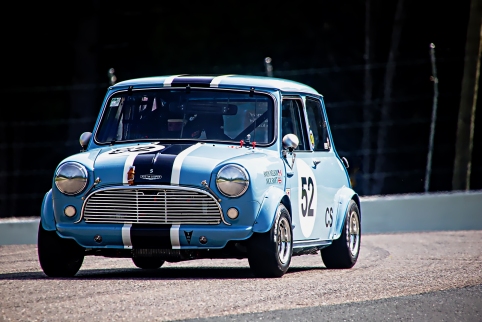